Bradford Woods is primarily a residential borough that resides in the greater Pittsburgh metropolitan area. To keep citizens better informed and ensure the transparency of its government, Bradford Woods administration has completed a fiscal analysis of the borough since year 2006. 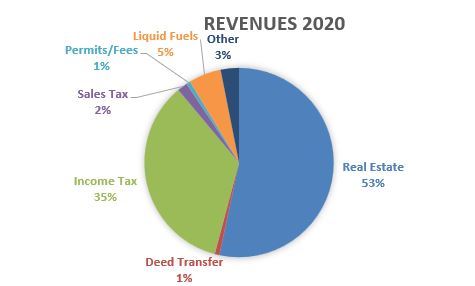 Expenditures correspond with the borough’s needs. The biggest expenditures of collected monies are as follows: 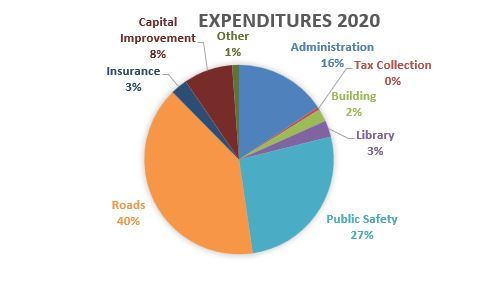 Reserve funds are steadily increasing. Every year since 2006 (except for 2009) the borough has managed to keep more than 200,000 USD in reserve funds. The best maintained boroughs always have reserve funds (“rainy-day” funds) to safeguard against unforeseen or unaccountable costs (weather, disasters, crises, and more).

In addition, the Borough of Bradford Woods has completed a Capital Improvement Plan (CIP) to meet emerging challenges in the Borough and create projects that are needed to maintain it. It can be found here.